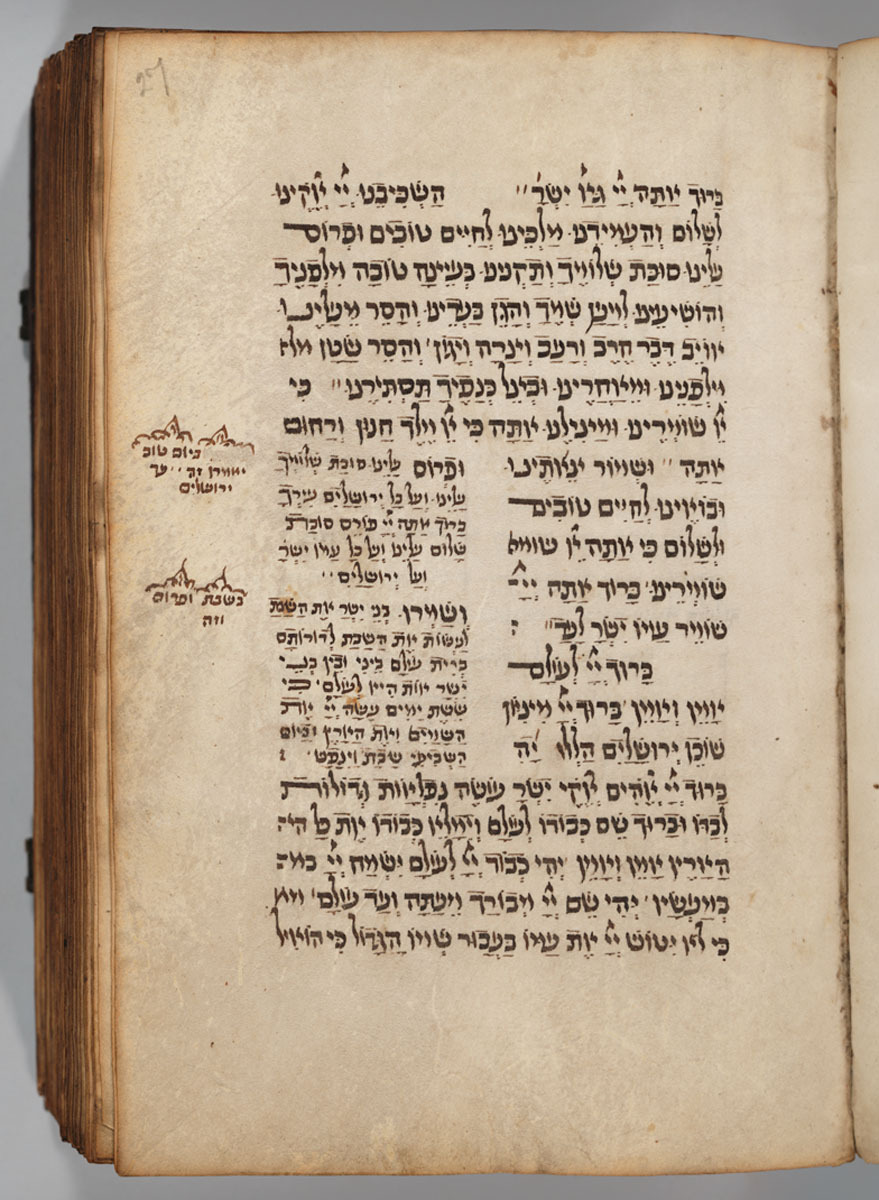 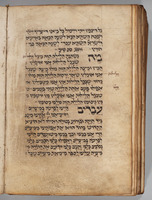 The customs of the Jews in the Western European area known as Ashkenaz were initially scattered throughout the regions of present-day Germany and France.  Each area had distinct aspects in their prayers and rituals.

The Jews of France suffered from many expulsions and persecutions, beginning as early as 576 in Clermont-Ferrand, and including (but not limited to) the 1182 expulsion from Paris, the 1249 expulsion from Poitou, as well as major expulsions in 1306, 1311, and throughout the fourteenth and fifteenth centuries.

Due to the tremendous upheaval in the French Jewish communities throughout the medieval period, the liturgy and customs of these Jews were largely lost.  This prayer book, which includes prayers for the Sabbath and holidays, is a rare example of this lost French rite.