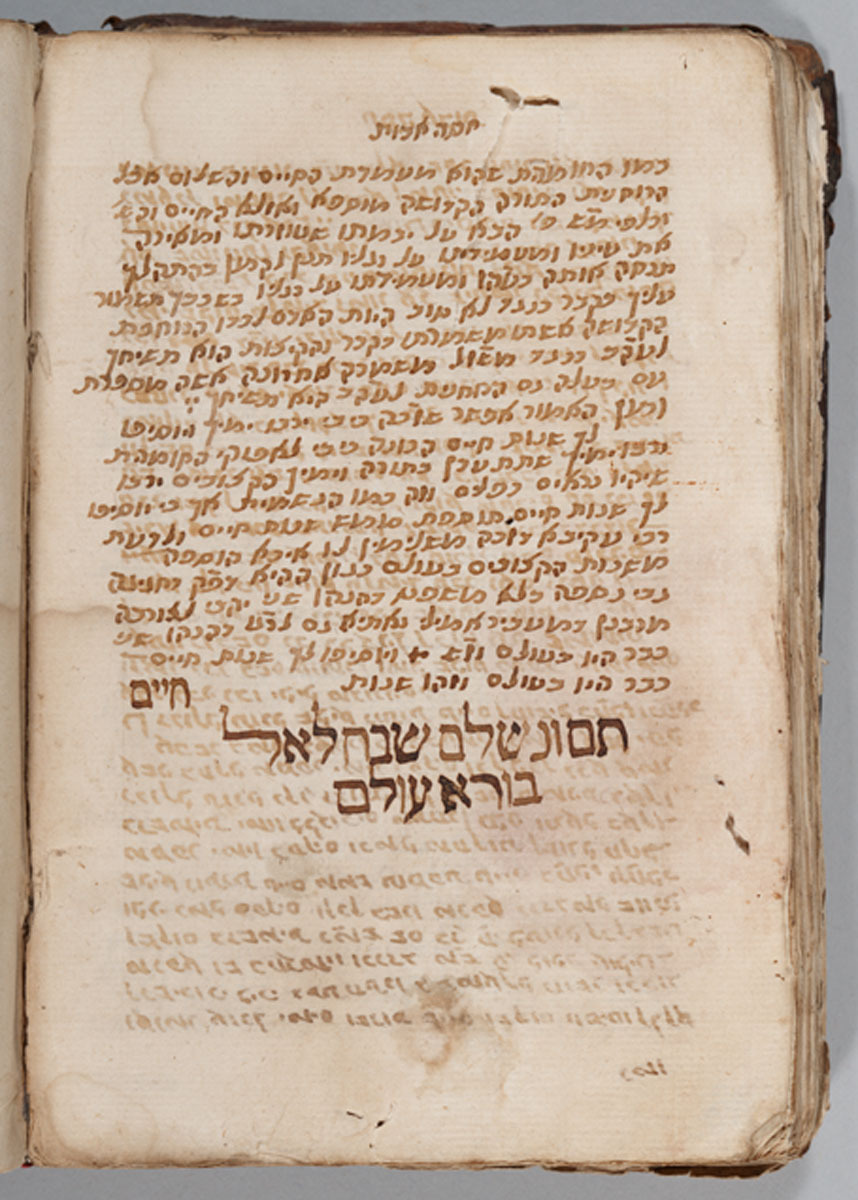 Hayyim Joseph David Azulai (HIDA) was a rabbi, kabbalist, bibliographer, and traveler, among countless other designations.  His travels as a representative of the Jewish community of Hebron brought him to many cities throughout Europe.  He was thus able to put together this work, a biographical dictionary listing authors of important Jewish texts.  In the manuscript, he noted the location for manuscripts that he had seen personally, thus creating a very early catalog of rabbinic manuscripts.