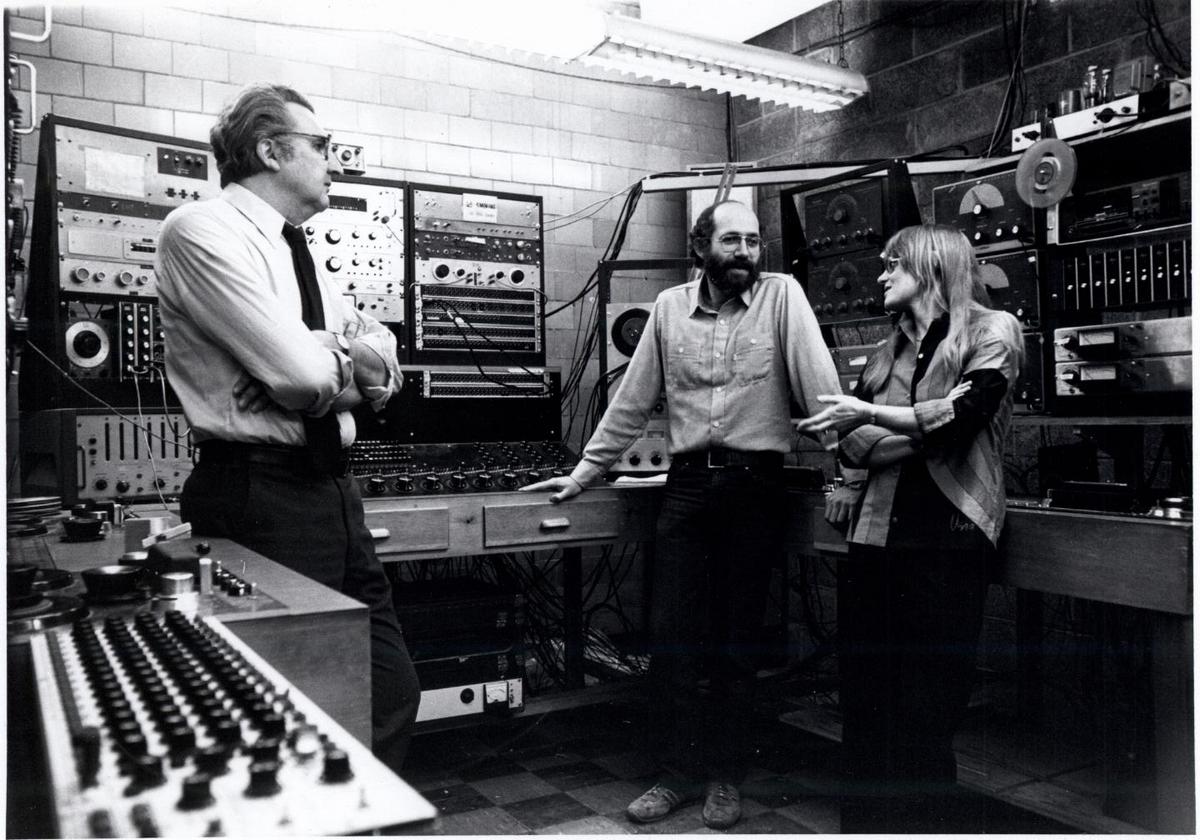 From these beginnings, a world-recognized Center emerged. It attracted many composers, students, and technicians. Milton Babbitt represented Princeton. Mario Davidovsky, Bulent Arel, Peter Mauzey, Pril Smiley, and Alice Shields were closely associated with the Center from its early years. The list of works created at the Center is long and imposing, and while most of the composers represented are American, the list is an international one, demonstrating the Center’s broad influence for some thirty years.