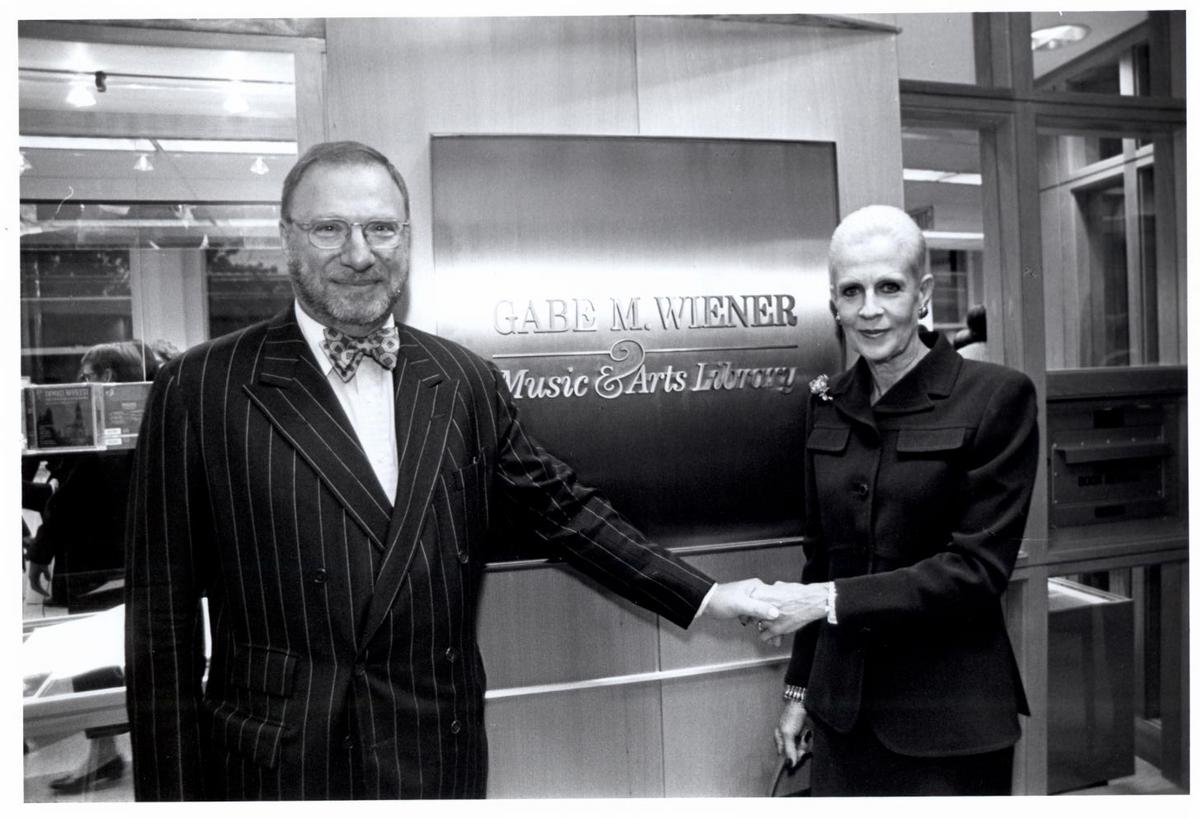 Since 1934 when books on music from the main library in South Hall (renamed the Nicholas Murray Butler Library in 1945) were joined with the Department of Music's scores and recordings, the Music Library has resided adjacent to the Department's headquarters. This situation continues into the 21st century, as both the Department and the Gabe M. Wiener Music & Arts Library are housed in Dodge Hall.

The renovated library on the seventh floor was opened in March 1997. Designed by the noted architectural firm of Shepley Bulfinch Richardson and Abbott of Boston, in cooperation with the New York firm of Schuman Lichtenstein Claman Efron, it has resulted in an expanded and enhanced facility.

The circulation and reference desk curves along the wall just to the right of the entrance. Reserves, recordings, and cased books are available from the desk. Library offices lie adjacent to the circulation area. To the left are quarters for the Center for Ethnomusicology, the viewing room, and an electronically-equipped seminar room.

Twenty-six listening and computer stations are positioned along the north wall, while study carrels line the perimeter of the room around the book stacks. New additions to the library include four large tables for collaborative work and for handling large-format materials. Stored within the library are nearly 70,000 printed items, including books, periodicals, and scores, and 20,000 audio and video recordings. The remainder of the library's collections are shelved in Columbia University Libraries' off-site storage facility.

Library users have connections to ColumbiaWeb, LibraryWeb, and the Internet. The latest advances in Technology ensure users' access to digital texts, images, and sound. The highest standards of temperature and humidity control are maintained for the preservation of collections and comfort of library users.