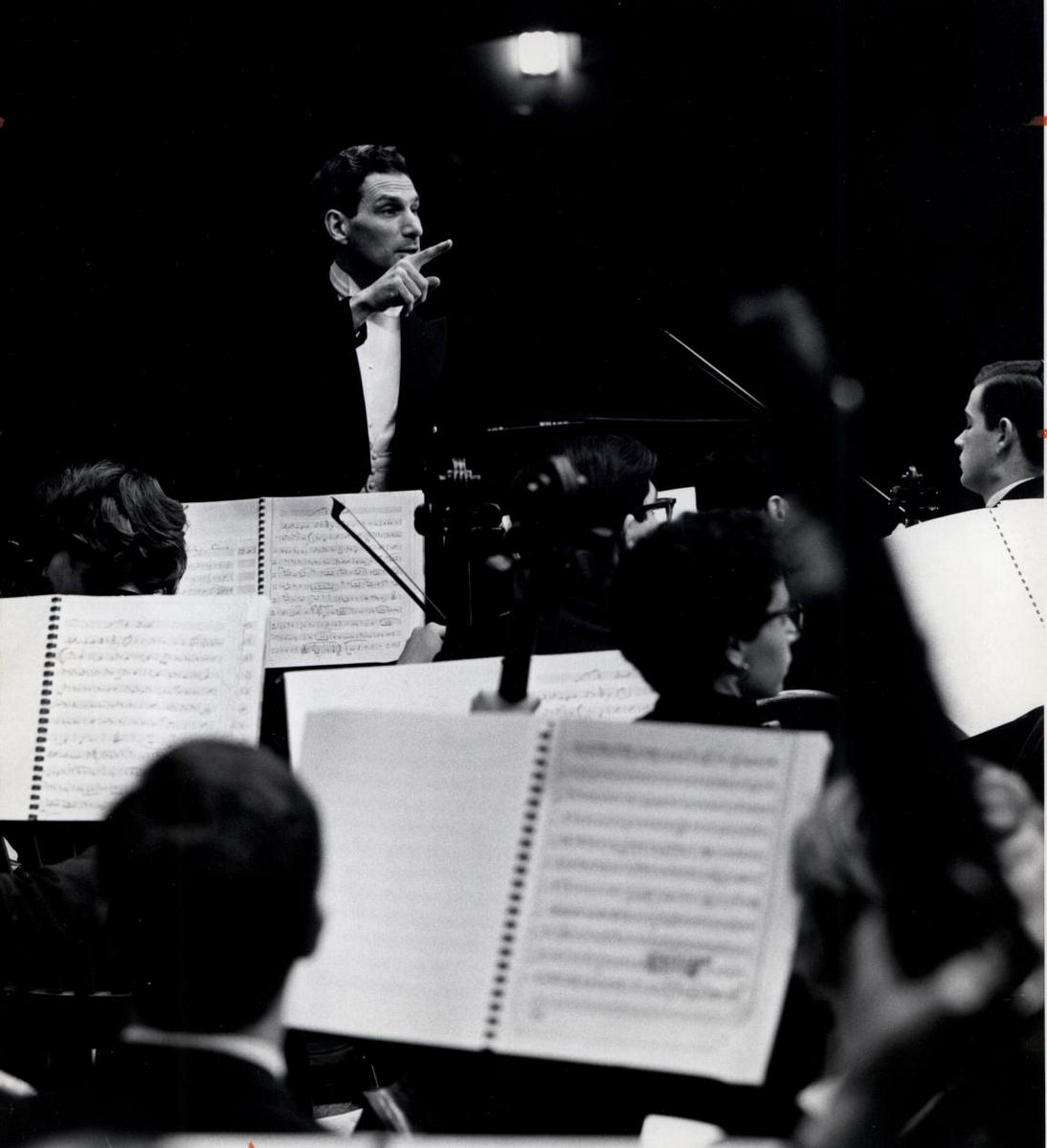 In 1972, Howard Shanet, then chairman of the Department of Music and conductor of the Columbia Orchestra, was named the University’s first Director of Music Performance. Artists-in-residence strengthened the department’s faculty and its commitment to American music and to lesser-known works. Well known professional musicians with active performing careers were appointed to the instrumental teaching faculty. The orchestra, composed primarily of students, has a significant record of first performances and commissions during a period when many professional orchestras were following a far more traditional and less venturesome route.