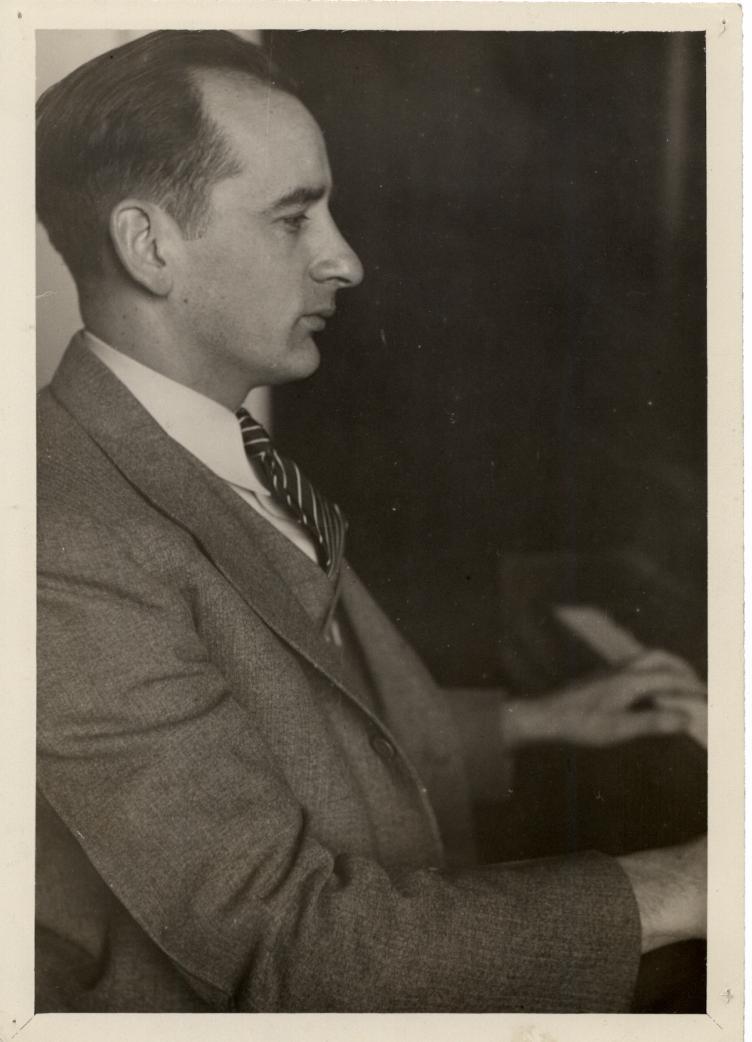 Richard S. Angell became Columbia's first professional music librarian in 1934. He was succeeded in 1946 by his assistant, Catherine K. Miller, who served until 1951. Thomas T. Watkins held the post from 1951 until 1983, and Kathleen Haefliger from 1983 to 1988. The present music librarian, Elizabeth Davis, assumed the post in 1988.

Both Angell and Miller also held teaching posts in Columbia's School of Library Service, founded in 1926. They were among the school's first music specialists. When the school established its new M.S. program in library science in 1948, the course offerings included Music Library Administration.