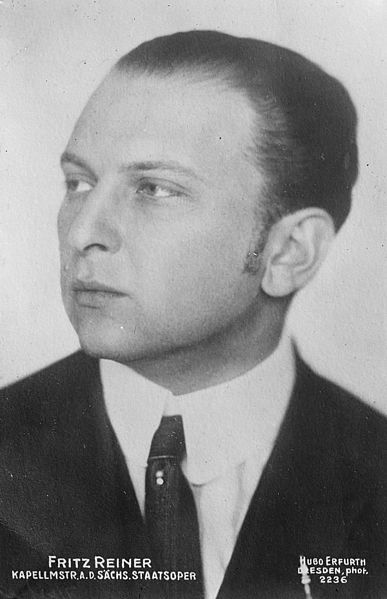 The Fritz Reiner Center for Contemporary Music was established in October 1984 with a bequest from the estate of the widow of the legendary conductor of the Chicago Symphony Orchestra. The Center’s first Director was the composer Chou Wen-chung, also the first Fritz Reiner Professor of Music at Columbia. Chou’s successor in both positions is composer Fred Lerdahl.

The first presentations under the Reiner Center’s aegis were concerts of works by composers who were associated with Columbia, performed at McMillin Theater on February 26 and March 1, 1985. The programs included orchestral and chamber works by Béla Bartók, Henry Cowell, Edward MacDowell, Daniel Gregory Mason, Douglas Moore, Wallingford Riegger, and Edgard Varèse.