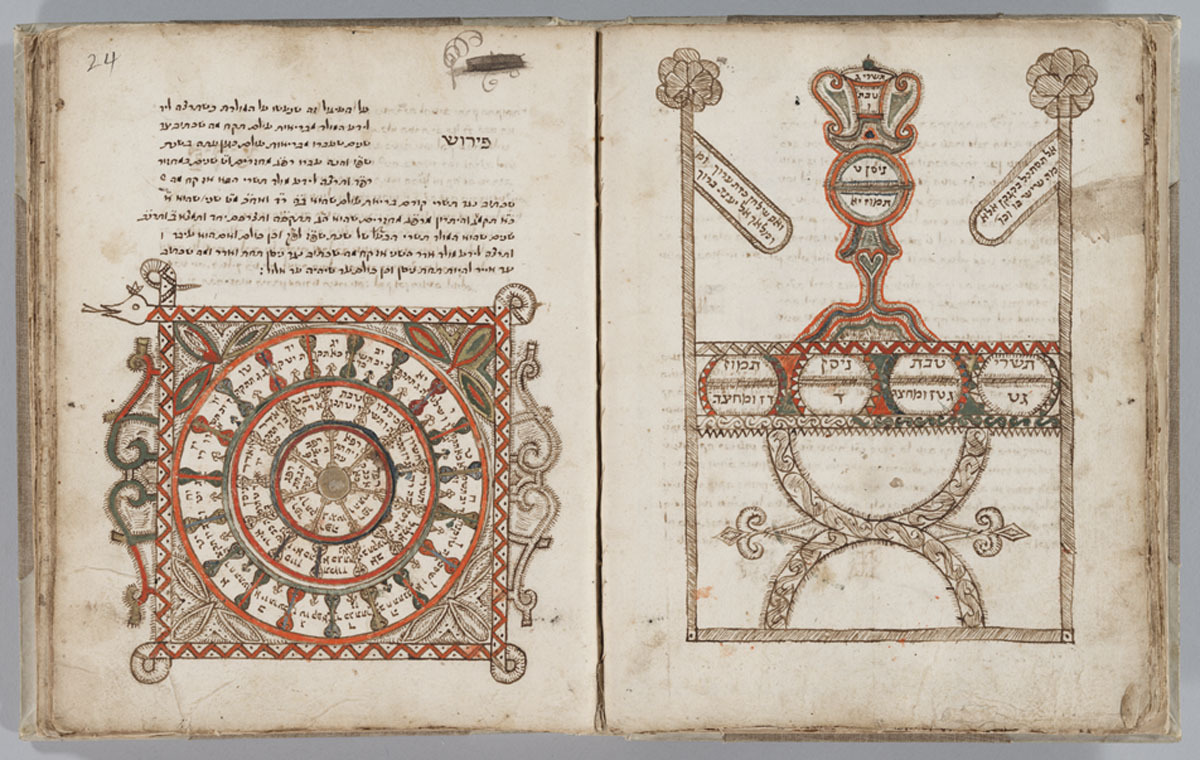 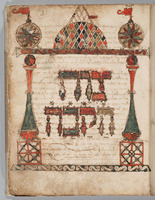 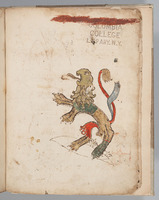 Calendar books were very common for Jews in early modern Europe, both for understanding Jewish practice and custom, and for awareness of the Christian world in which the Jews lived.  Time is critical to the Jewish calendar, with some holidays marked by season, such as Passover (Spring) and Sukkot (Fall).  Additionally, Jews needed to know about Christian holy days which could be marked by persecution against the "Christ-killers," and to plan accordingly.  Many of these Sifre 'Evronot included specific Biblical images, such as the Sacrifice of Isaac or the changing of the Nile waters to blood, which were representative of particular times and events with mystical significance.

In the opening here, one can see a series of fully functional, turning circles, which were used to calculate particular dates.