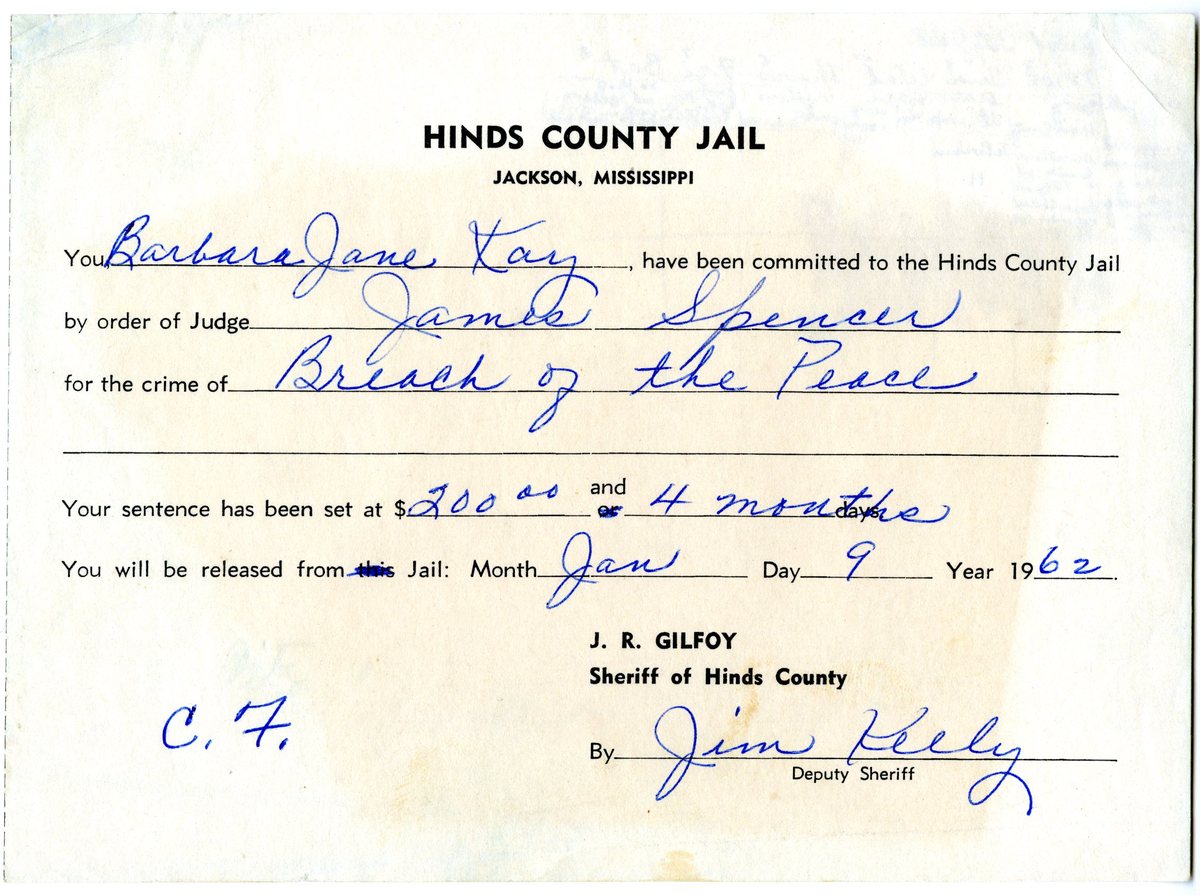 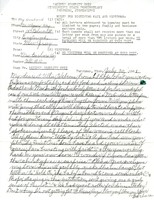 During the 1960s, while Ulysses Kay received numerous commissions, Barbara Kay was no less busy. She participated in the Mississippi Freedom Rides during the summer of 1961. Arrested in Jackson, she was held in three jails including the Parchman Penitentiary for a total of about 60 days, after receiving a four-month sentence for "Breach of the Peace." William Faulkner once called Parchman "Destination Doom."

In the spring of 1979, Barbara Kay was interviewed by Barbara Wood on behalf of the Columbia University Oral History Research Office. Over three sessions, she spoke on tape of her experiences during the 1960s Civil Rights Movement, and also of her deep desire for black children "to get a fair education or the right kind of education, that they were supposed to get as American citizens."